First of all welcome to my site. In this page you will find some information about me and why you are here and if we are a match I would love to work with you!

My name is Juan Rodriguez and I’m a fashion and commercial photographer based out of Birmingham, Alabama.

I have developed my skills in a wide variety of subject matters over the duration of my career, from models to bands, from brides to buildings. The world of photography is really vast and I would love to bring what you are looking for into an image that will serve your purpose. I travel a lot and fortunately in my travels I get to know other photography professionals willing to share their knowledge and collaborate with me.  There have been too many of these wonderful people to mention in such a small space. Those that have helped enrich my experiences in the past know that they hold a special place in my thoughts. Without them I would not be able to achieve what I have in this business.

Left: My client and (now) friend, Nichole and me.

Back in 2010 when I made the jump to fully digital photography I would have never considered pursuing other media. But I was wrong. In 2015 a couple asked me to shoot a wedding and they wanted to have some video clips, here and there. With modern DSLRs that can be easily done, just a scroll of a wheel and you are immediately doing video! So I did it. It turned out better than I thought and after that point forward I made sure to include a cinema package in my offerings! Also, this goes mostly for my personal work.

Fast forward to 2019 I stopped using my trusty Canon DSLRs for that and moved to a more dedicated package. I currently shoot all my video in Sony or Blackmagic Design cameras

(the background image was shot on an iPhone 7)

I like constructive criticism. Please leave your feedback here or in facebook! it will be very much appreciated! but in the meantime see what others have to say about my work! 😉 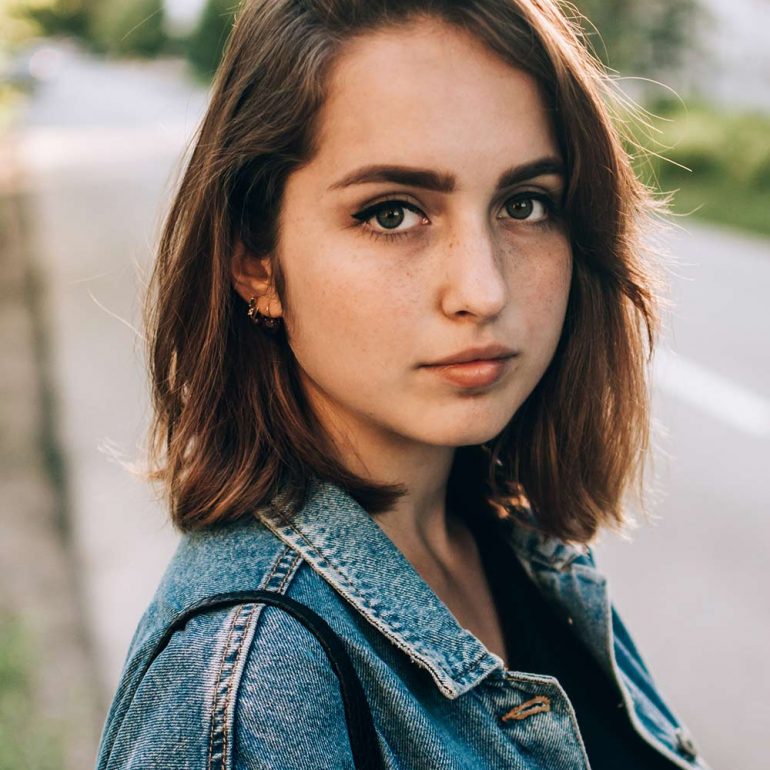 Juan, Thank you so much for working with K and I to make this year's COR photoshoot and luncheon a success. It has been great working with you! Thanks to your help, we are able to make progress on our effor to make Birmingham a community of longer, healthier lives

You were extremely professional and your work ethic was incredible. You were able to understand our requirements and gave recommendations for our product. Thank you and we'll see you in our next campaign

It is easy to understand why you are a professional. You basically helped us organizing the wedding. The images were great and even my mom was calmed knowing that you had a great handle on the groups and the occasionally family paparazzi 🙂

When, while the lovely valley teems with vapour around me, and the meridian sun strikes the upper surface of the impenetrable foliage of my trees.

Contact Me
I kinda have the right-click blocked in my site but if you want to download something please let me know ;)